Innovation Fact 11 – You are never too big to fail 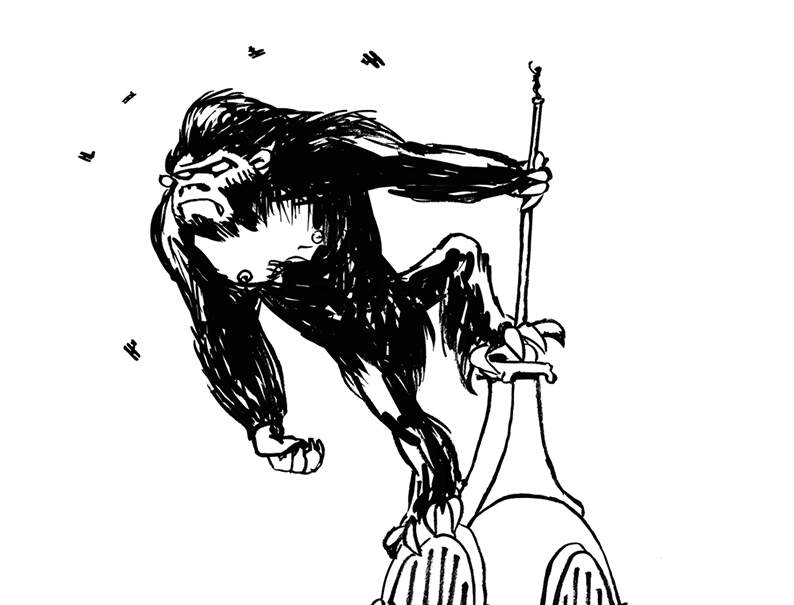 Large businesses seem to suffer from a heightened risk of complacency, inertia and a failure to anticipate or respond to new challenges. No-one is too big to fail. The business world is littered with the stories of huge companies that underestimated the competition and failed to anticipate new developments.

For a business to survive, it can’t take either its customers or its competition for granted. Wherever there’s a market there’s competition and there will always be potential customers who decide to go elsewhere.

Maybe, innovativeness is not the problem, but rather resource allocation. Apple popularized the graphical user interface, not Xerox. Kodak (and Polaroid) abandoned their digicam efforts, losing out to Asian challengers. And Nokia did not manage to dominate smartphones.

Given that established firms’ innovation engines generate a lot of ideas, decision makers must choose where to allocate their scarce resources. If the choice is between allocating resources to a somewhat tame project promising a guaranteed 3% return and a radical project promising vast fortunes, massive failure, or anything in between, decision makers tend to go for the safer option.

RIM, of Blackberry fame, had experimented with capacitive touchscreens, modern operating systems, and device-agnostic software as early as 2006. They aborted each of these efforts prematurely, only to be then caught out by new entrants that are dominating the market today.

Smaller startups don’t have to worry about their flexibility. Often they do not even have a formalized resource-allocation process yet. They tend to have one big idea and no choice but to make it work. When it doesn’t, which is often, we never get to hear about it. But when it does work, we are in awe of their innovation prowess, and wonder why the big firms did not come up with the same idea themselves. Chances are they did, possibly even before the startup, but they probably killed the idea prematurely.

The question is then: how can you innovate in a way that lowers the chances of total fiasco and paves the way to success? Even though innovation is sometimes seen as risky, it doesn’t have to be a fuzzy process of trial and error. By applying a proven method and understanding your industry and market, you can make informed decisions, removing the risk from innovation 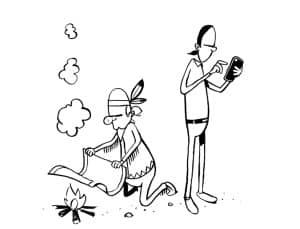 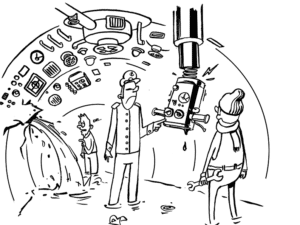 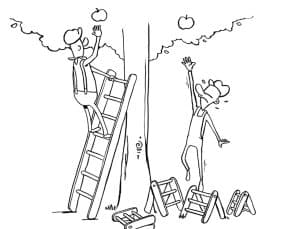 Innovation Fact 3 – Focus on one thing 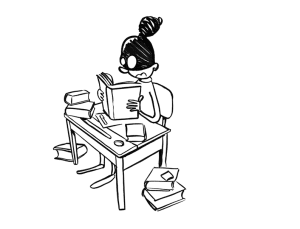 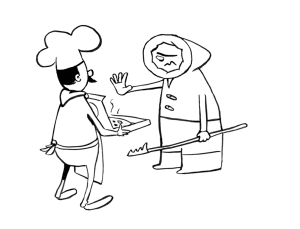 Innovation Fact 4b – Beware of the “not invented here” syndrome