If there is one topic that matters and that’s all over the media over the last few months or even years, it’s the plastic soup in our oceans. If you think about the plastic soup, chances are you’re thinking about plastic bags and bottles drifting around and suffocating sea life. To deal with this aspect of the plastic soup, we refer to the Compîle concept, which we launched in June 2018. However, microplastics are probably a more important and mainly underexposed part of this problem.

Microplastics are defined as “all plastic parts smaller than 5mm”. This includes plastic beads, shreds and fibers that float around in our oceans. But when you look at the composition of microplastics in the ocean, research shows that 90% of microplastics are actually plastic fibers, more specifically polyester and Rayon fibers. Not by chance these are actually the main materials used in clothing. This means the source of these fibers, is actually very close to all of us. Each time we wash our clothes, we flush away hundreds or even thousands of fibers that end up in the ocean.

To give you an idea of the scale of this problem, a city like Berlin produces an amount of fibers equivalent to half a million plastics bags a day, just through household washing machines.

On the other hand, the effects are even more shocking. Mussels and oysters are well known for their filtering properties. Especially in Belgium, we really love our mussels. Therefore, it’s sad to know that by now mussels all over the world contain microplastic particles, (including the ones that end up in your supermarket.)

By itself, the effects of microparticles on humans are still largely unknown. But, it is proven that these plastics bind to toxic chemicals and cause harm especially to smaller organisms (plankton), undermining the food pyramid. Therefore, we  believe we have to act now and take on the problem at the roots.

Filter the water before it goes to sewage

The obvious solution is to add some sort of filter to fit on a washing machine. This filter consists of a filter bag to trap the particles and a buffer container to hold and drain the water. When the filter is getting full, you can take out the filter and empty the contents in the trash. 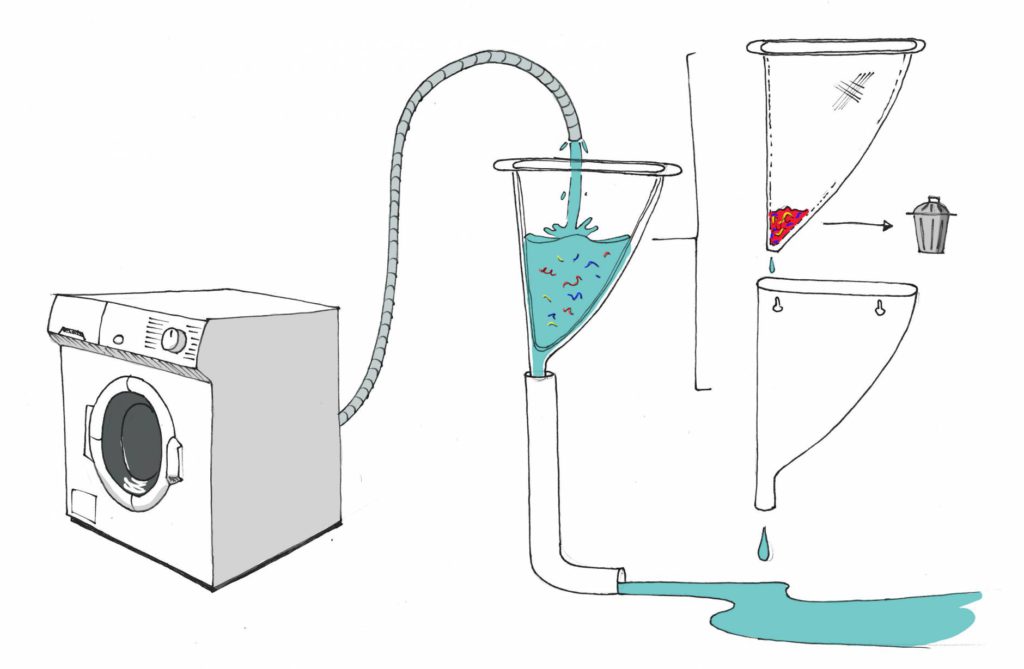 When starting the design process, the first thing the CREAX team did, was to build a quick and dirty prototype in less than 15 minutes… It performed very well and was made with of-the shelf-parts. That’s when we realized that anyone can build such a filter with any resources in practically no time.  It dawned on us that this concept should not be further developed into a product, but become an open source DIY idea.

The only thing you need is to communicate and spread the idea in order to make a real impact immediately.

So as of right now, anyone can build a FIYLTER, anywhere, with very few materials and help us fight microplastics in our oceans. All you have to do is watch the video below, make your own FIYLTER and spread the message.

This year the 50th edition of the prestigious international BraunPrize was organised. The BraunPrize was established in 1968 by Erwin Braun. His idea was to nurture and support young, up-and-coming designers and inventors, and challenge them to make this world a better place with their creativity and craft.

As this year’s theme was ‘Design for what matters’, and the plastic soup does matter, CREAX submitted the FIYLTER project.

On 12 September 2018, the final judging and award ceremony took place in Kronberg, Germany. Out of 3087 projects from 107 countries, the international jury, with representatives from Braun, Procter & Gamble, De’Longhi and Lego, awarded FIYLTER with the BraunPrize in the Sustainability category. 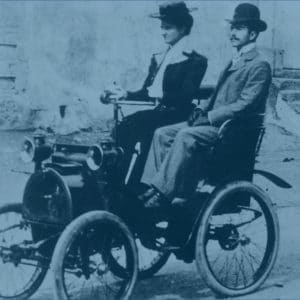 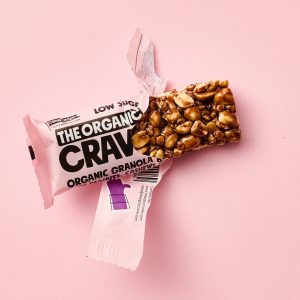 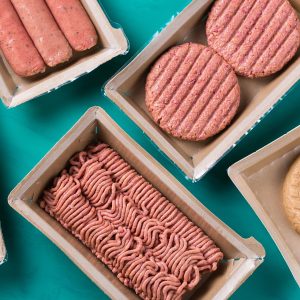 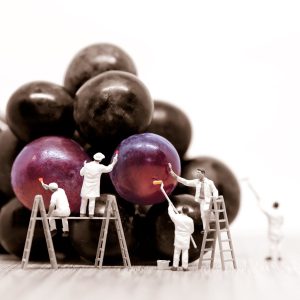 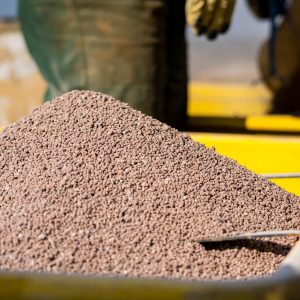