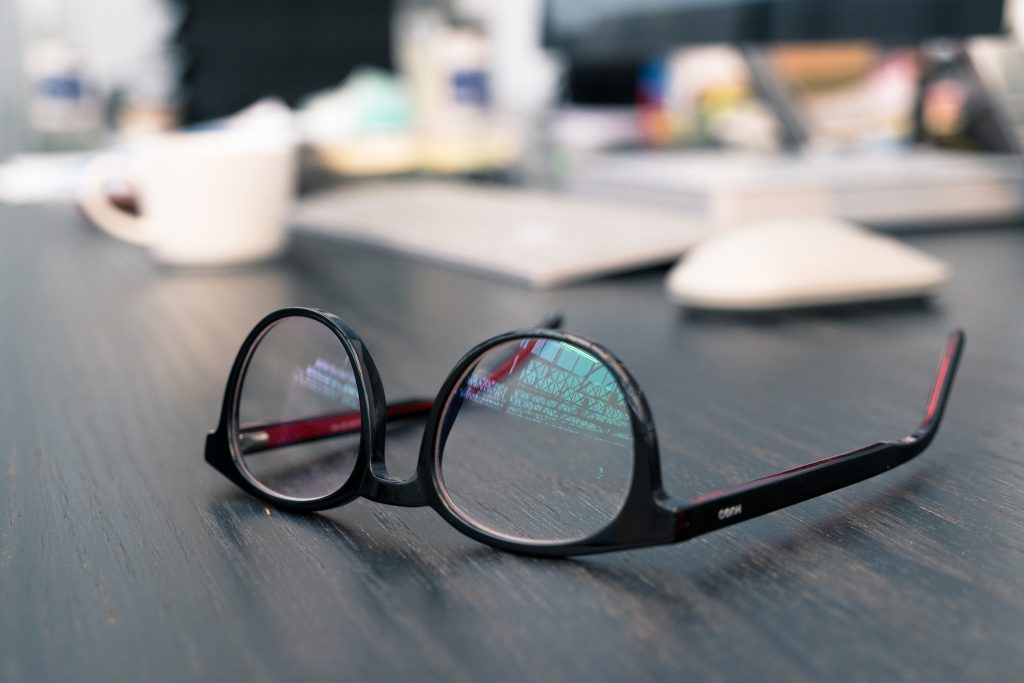 How to innovate efficiently: six ways to ‘unfuzzy’ the front-end of innovation

In many cases, innovation projects start off as chaotic and seemingly aimless ventures. At Creax, we believe front-end fuzziness can and should be drastically reduced in order to innovate efficiently.

Kittens are ‘fuzzy’ because they’re soft and fluffy. But if someone uses the same word to describe the early stages – or ‘front-end’ – of an innovation process, the meaning is less cute. In that case, ‘fuzzy’ means ‘blurry’, ‘unclear’ or even ‘incoherent’. In many cases, innovation projects start off as chaotic and seemingly aimless ventures. In fact, this happens so often, that organizations tend to accept the ‘fuzzy front-end of innovation’ as a necessary evil. At Creax, we believe front-end fuzziness can and should be drastically reduced in order to innovate efficiently.

In 1968, a 32-year old Canadian named Bill Coyne joined the Central Research Laboratory of 3M. Trained in pharmaceutical chemistry, he was drawn to medical research, but the company was not developing any drugs at that time. Still, Bill was appointed as 3M’s first Research Chemist. As he recalls:

And so he did. 14 years later, in 1982, Coyne’s exploration led to 3M’s introduction of a major heart antiarrhythmic drug called Tambocor. Looking back, Bill Coyne described his early experiments as ‘the necessary fuzzy front-end’.

A sober look at the fuzzy front-end

The story of Bill Coyne offers a positive – yet slightly romantic – look at the fuzzy front-end of innovation. 3M allows randomness and chaos for the sake of ground-breaking ideas and, according to the company’s policy, employees in all departments are encouraged to ‘have a go at it’.

While innovation inevitably holds a degree of uncertainty, many companies will be hesitant to define their innovation strategy as ‘having a go at it’. As we’ve said in a previous blog post, the goal of innovation is never innovation itself, but the competitiveness and long-term survival of the organization. Safeguarding a company’s future requires more than random ideation and idle tinkering. By ‘unfuzzying’ the front-end, companies can create the right conditions for structured and well-managed innovation. We highlight six ways to achieve this goal.

1. Treat innovation as a business discipline

A first and crucial step is realizing that innovation is never a one-time deal. Adding business value, in terms of either revenue growth or increased operational efficiency, requires a continuous effort. Don’t depend on sporadic bursts of ingenuity, but treat innovation as an indispensable and ongoing business discipline.

In order to innovate efficiently, you have to know where you’re going. Focusing on a wide variety of small and isolated projects is a surefire way to turn your R&D efforts into a steerless mess. Define the growth areas that are most relevant to your business and remember Michael Porter’s famous quote:

“The essence of strategy is deciding what not to do.”

When defining an innovation strategy, your own playing field is an excellent starting point. Keep track of the recent developments in your industry, identify the innovation strategies of competitors and map potential game-changing technologies.

Developing improved solutions for the function that you fulfill takes more than the spontaneous creativity of your own staff. Avoid reinventing the wheel by looking beyond your organization and industry domain as well. There’s a pretty good chance that somebody has already found the solution you’re looking for – or at least one very similar to it. Find out more about reapplying existing solutions in this blog post.

The future of your business may be at stake, but don’t forget to tackle today’s challenges as well. Innovation is not only about amazing new products or revolutionary business models. A less prominent but highly necessary change to your current operational processes might be just as important for the long-term survival of your business. Prepare for the future, but keep a firm foot in the present as well.

Focusing on present challenges does not mean that rigid day-to-day operations should hamper your innovation efforts. Avoid this by creating a dedicated innovation team: a group of people with the autonomy to focus on non-routine business opportunities, the freedom to ideate and the skills to convert ideas into business impact.

After all, innovation is a three-fold challenge: first you have to come up with great ideas, but then you have to promote and execute them. Not realizing this, leaves you with a front-end that’s as fuzzy as a freshly washed kitten.

In a fast-changing environment, keeping track of new technologies and consumer trends while meeting business objectives is no easy feat. Find out how Creax helps companies to assess new opportunities and create roadmaps for the future. Subscribe to our newsletter to receive useful updates about our innovation approach. 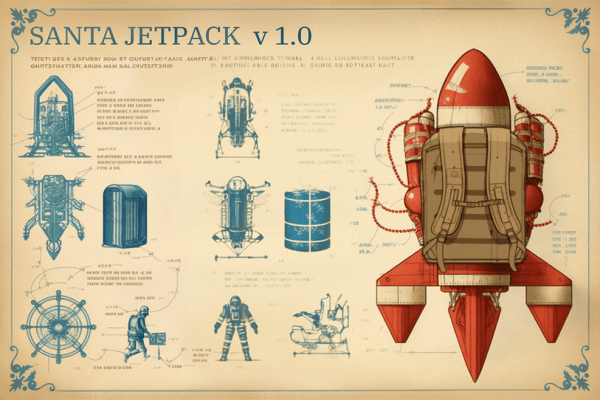 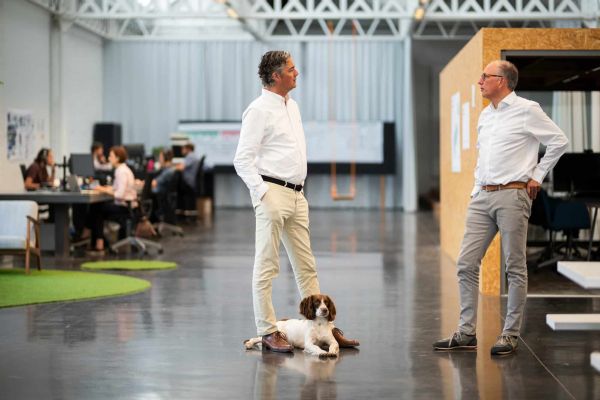 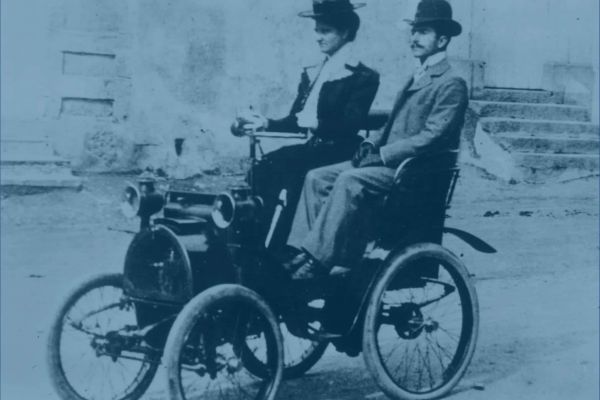 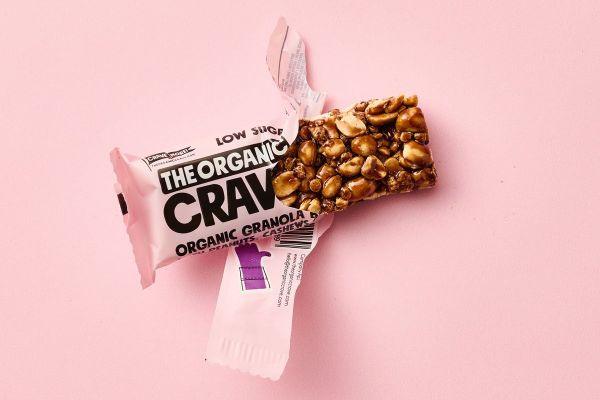 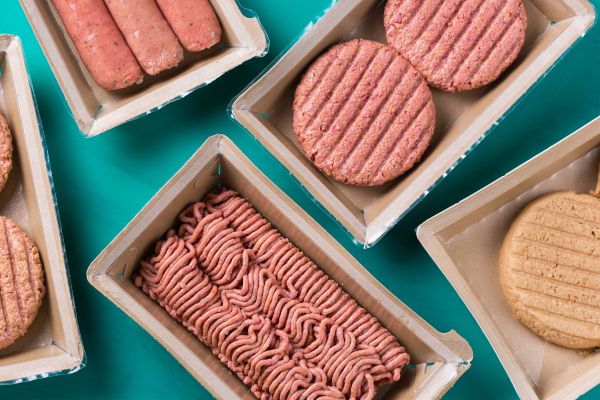 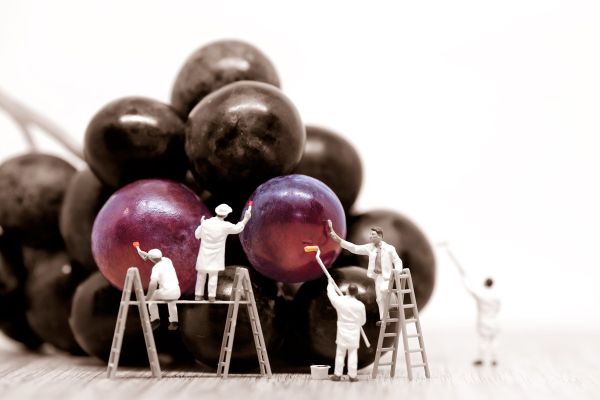 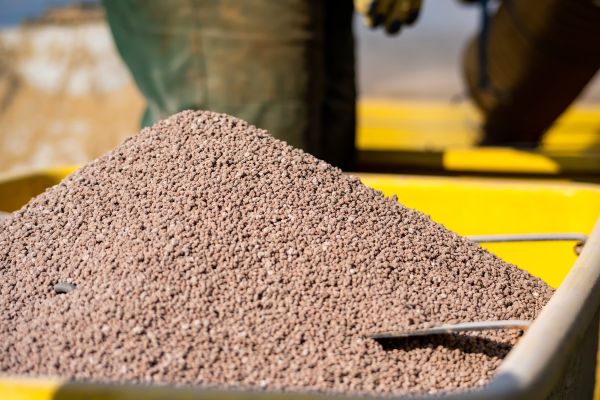 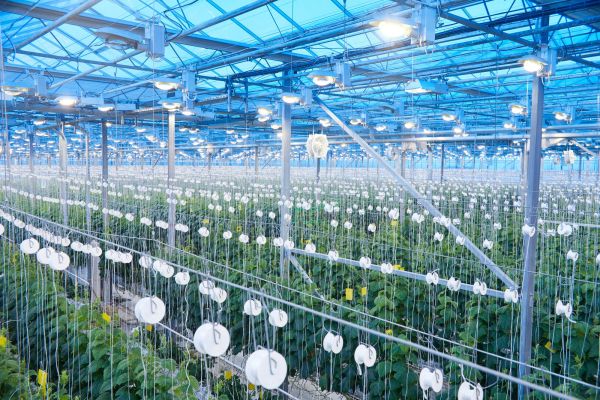 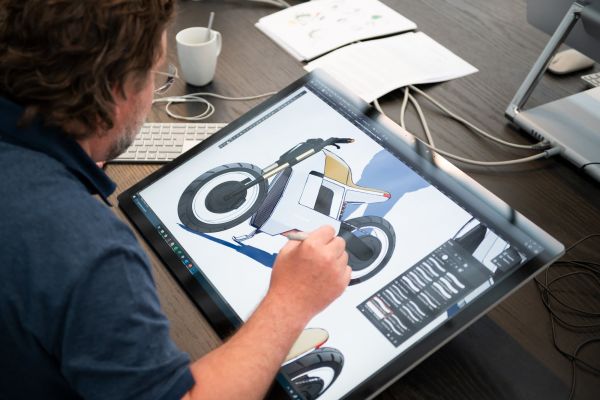